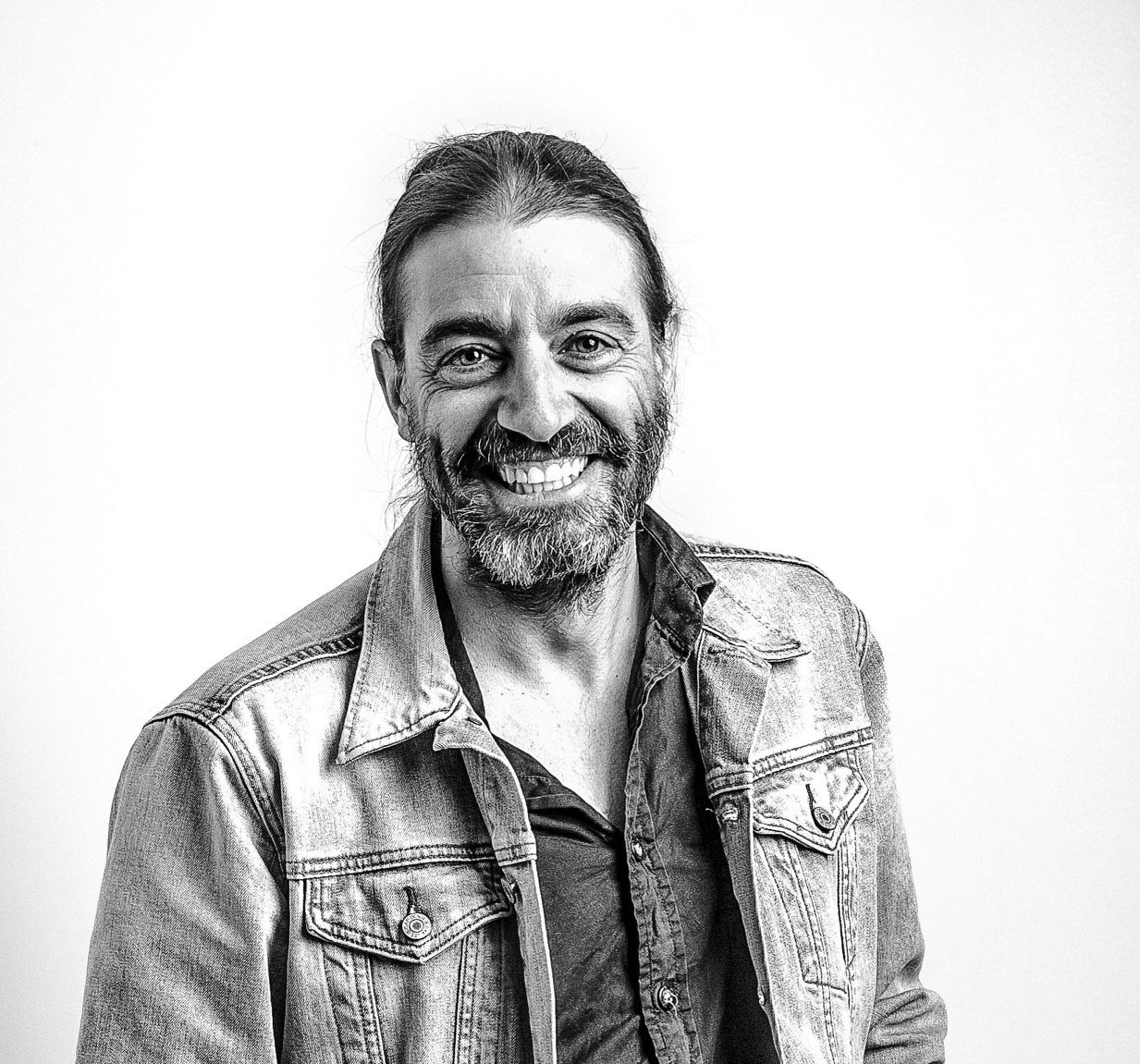 Sean Isaac is a fully certified Alpine Guide with the Association of Canadian Mountain Guides. He has been ice climbing for 30 years and instructing ice for the past 20 years. During that time, he has taught more than a thousand people the art of moving safely over frozen waterfalls. Based in Canmore, Alberta in the Canadian Rockies, Sean was a key member of the modern mixed climbing movement in late 90s and early 2000s establishing classics like Caveman, Cryophobia, The Asylum, Mixed Monster, Uniform Queen and The Real Big Drip to name a few and repeating test pieces like Musashi (M12). He has travelled all over the world in search of new routes to the remote ranges of Alaska, Patagonia, Peru, Pakistan and Kyrgyzstan. Sean is also author of several ice and mixed books including Mixed Climbing in the Canadian Rockies by Rocky Mountain Books, Mixed Climbing by Falcon Guides, Ice Climbing Leader Field Handbook by the Alpine Club of Canada and most recently How to Ice Climb by Falcon Guides. In addition, he has been the editor of the Canadian Alpine Journal for the past 14 years. He has appeared with featured segments in a number of climbing films including Beyond Gravity (2000) and Higher Ground (2008). 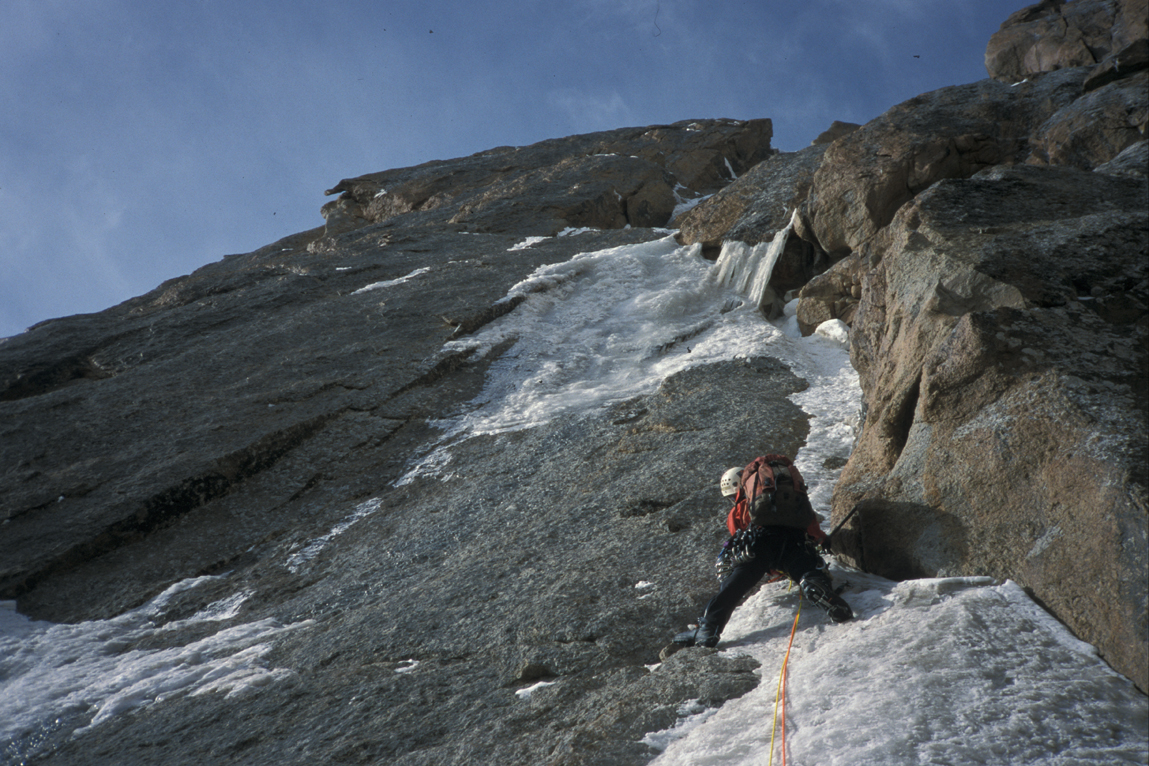 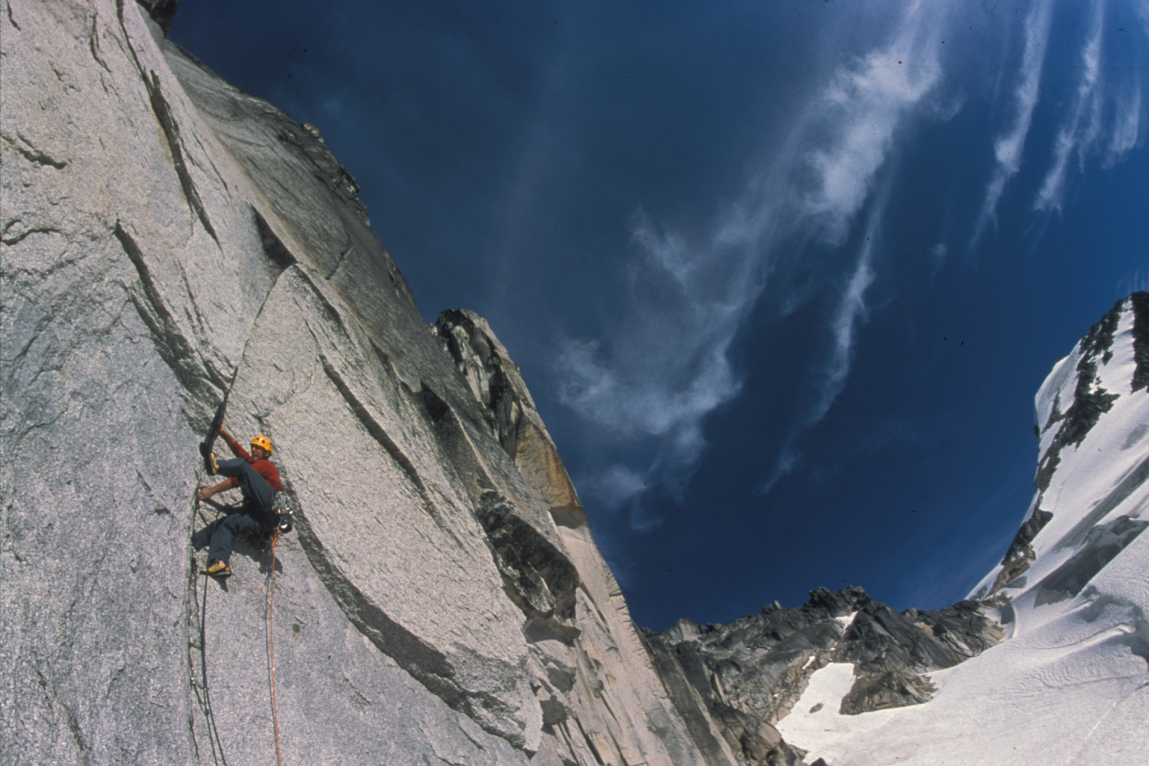 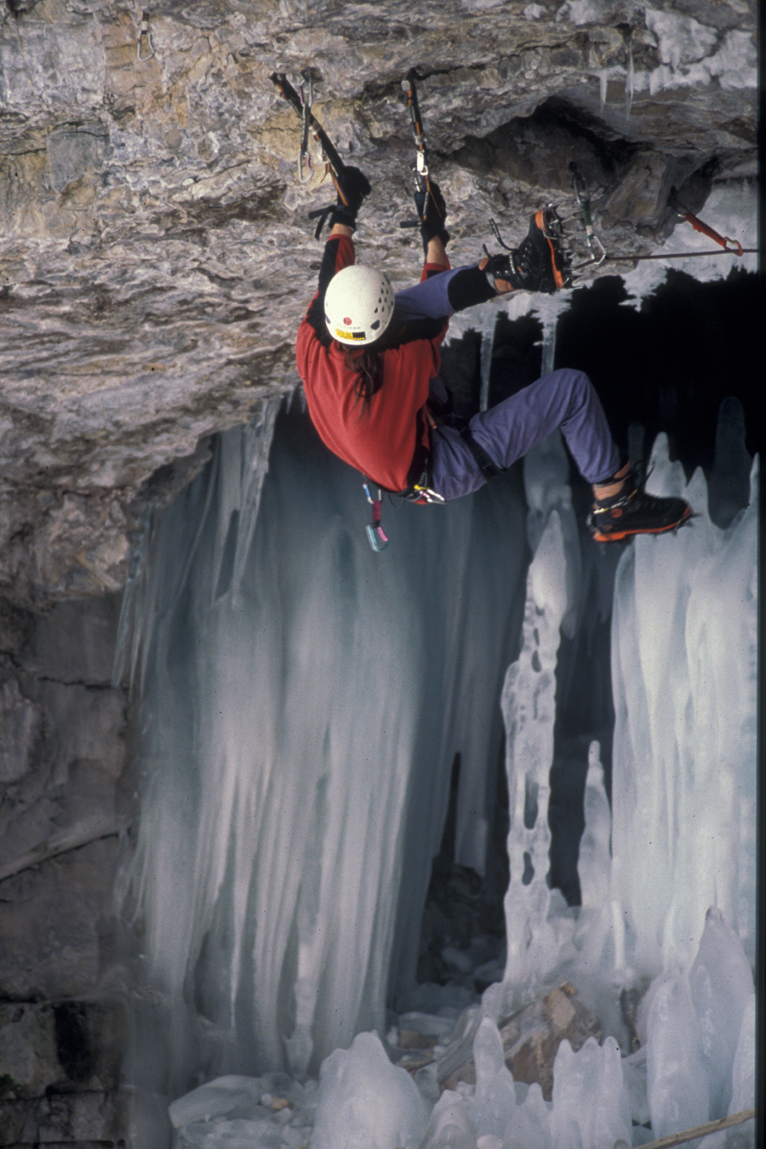 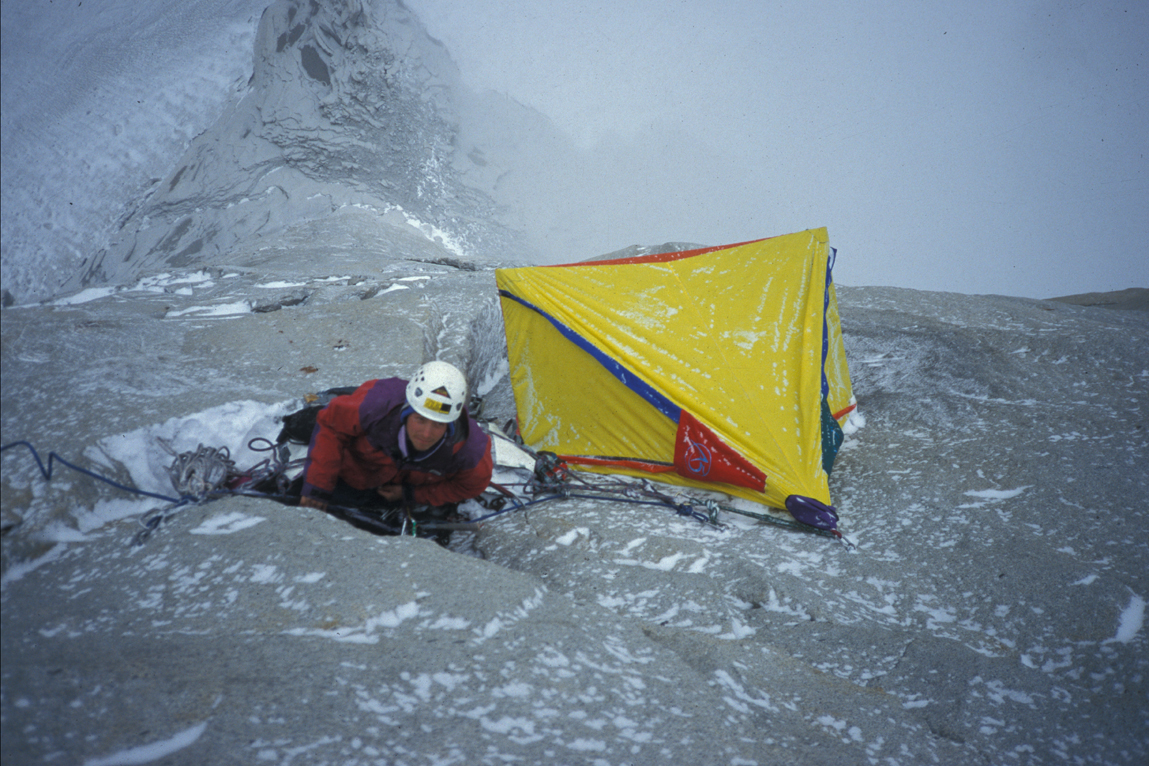